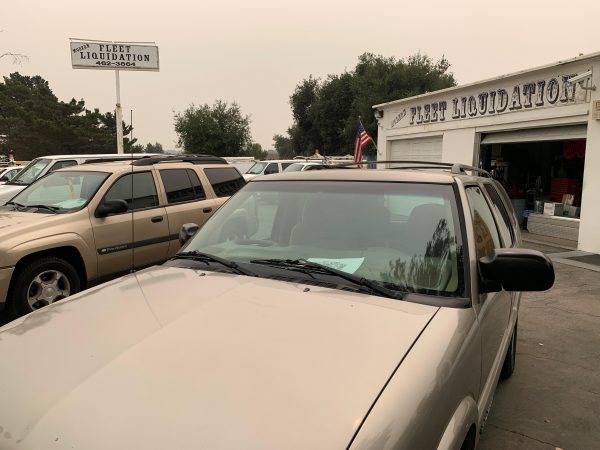 On Sept. 5, an employee arrived at Modern Fleet Liquidation on Ramona Road and began starting each vehicle. The employee noticed the cars were unusually loud and called his boss

A check of the vehicles, and a blade left at the lot, showed how the thief cut out the catalytic converters.

Thieves are traveling along state highways and removing catalytic converters, which are either sold as replacements or for scrap metal.

In 2008, the state of California banned the sale of used converters, and a black market industry was born.

Management at the Atascadero car lot estimates it will cost between $10,000 to $13,000 to replace the converters.

The lot carries their own contracts, and because of the coronavirus, people are not making their payments and business is down.