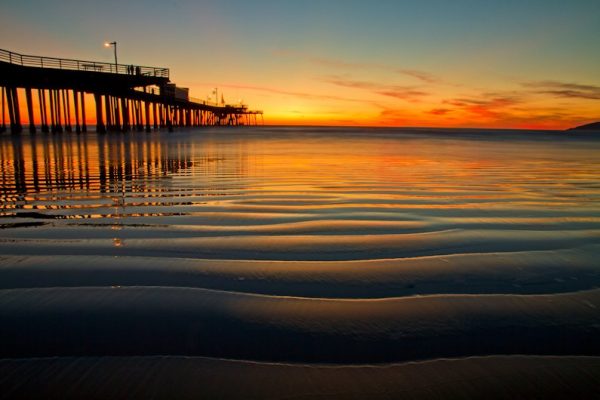 The Pismo Beach City Council will consider an urgency ordinance Tuesday evening that would require street vendors to obtain permits and comply with a variety of regulations in order to keep operating in the South County city.

Over the past couple weekends, city officials have received numerous complaints about sidewalk vending close to the Pismo Beach Pier and on the beach, according to a city staff report. This is the first spike in complaints about vendors in Pismo Beach since SB 946 took effect.

SB 946, which was signed into law in Sept. 2018, encourages jurisdictions to allow street vendors to operate in order to lower the barrier to entry for immigrant and low-income entrepreneurs. However, the state law allows agencies to regulate street vendors.

Pismo Beach officials have responded to the uptick in vending by proposing an urgency ordinance that would require vendors to obtain and display a city business license or vendor permit.

Vendor permits would be up for review annually, and the city could revoke them if officials find operators to be in violation of the city’s sidewalk vending regulations or to be posing a threat to health and safety or to be interfering with governmental regulations.

The urgency ordinance would also require vendors to carry adequate levels of insurance and obtain a state tax certificate, as well as county health approval.

Under the ordinance, vendors would be limited to selling food and merchandise. The ordinance would prohibit the sale of services, as well as alcohol, tobacco, marijuana and adult-oriented materials.

The ordinance would require vendors to operate on sidewalks in non-residential areas. Additionally, vendors would be prohibited from operating in certain locations, such as the Pismo Beach Pier, the boardwalk, the pier plaza and within 500 feet of farmers’ markets.

Vending would only be permitted between the hours of 7 a.m. and 8 p.m. Additionally, the ordinance would limit the size of vendor carts to a maximum of four feet in height, width and length.