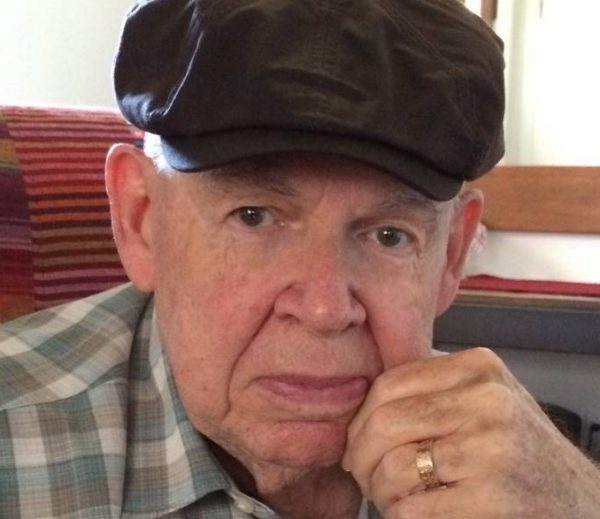 Reiss introduced an ordinance in 1990 that banned smoking in indoor public areas, including bars and restaurants. The council voted 4-1 in favor of the ordinance, with Mayor Ron Dunin dissenting.

When the ordinance took effect later that year, San Luis Obispo became the first municipality in the United States to ban smoking inside public buildings.

The former San Luis Obispo councilman was born in Torrance on Sept. 15, 1937. He would have turned 83 on Tuesday.

At the time of his death, Reiss was living in Atascadero.