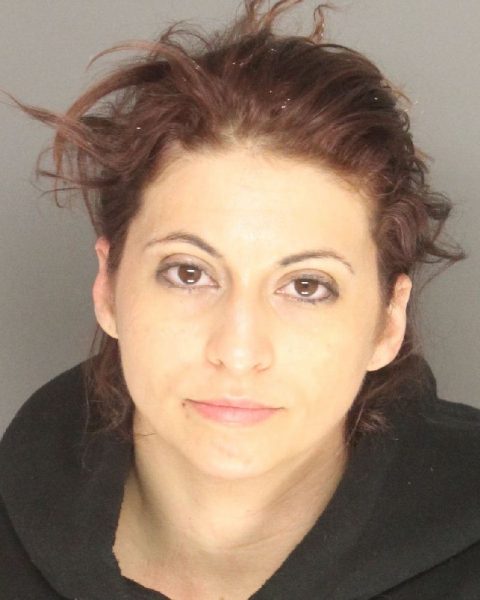 The dismembered remains of a person who was reported missing in Dec. 2018 were found Monday at the Blacklake Golf Resort in Nipomo.

As part of a missing person investigation, a Santa Barbara County sheriff’s dive team searched a lake at the golf course and found remains. Investigators suspect a Santa Maria man and woman murdered and dismembered the victim in Santa Maria before they disposed of the body in Nipomo in Dec. 2018. 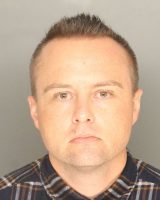 Deputies booked Machleit into the Main Jail on charges of murder and conspiracy, with her bail set at $2 million. Anderson was booked into jail on a charge of accessory to murder, with his bail set at $1 million.

The suspects and the victim knew each other, according to investigators who do not believe the murder was random. The name of the victim is not being released pending notification of their next of kin.

Detectives are asking anyone with information about this crime to contact the Santa Barbara County Sheriff’s Office tip line at (805) 681-4171.