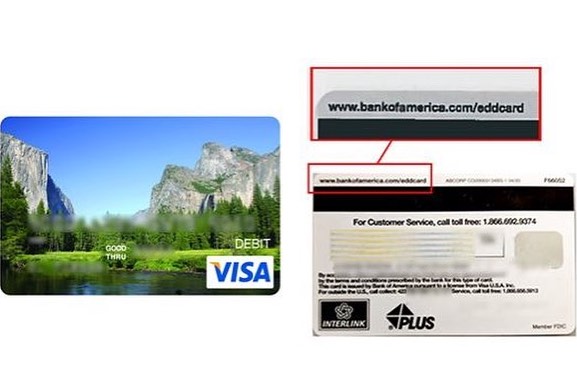 Amid allegations of widespread fraud in the state’s unemployment system and a spike in fraudulent claims during the coronavirus pandemic, California has temporarily stopped accepting applications for new payments.

On Sunday, the California Employment Development Department (EDD) stopped accepting new applications for unemployment benefits. The temporary halt to new applications will last through Oct. 4, the EDD announced in a press release over the weekend.

Recently, the EDD has received a spike in unemployment claims, with fraud being a suspected factor in the amount of new people seeking benefits. The EDD released a statement saying it is fighting unscrupulous attacks on the unemployment system.

“The EDD is aggressively fighting fraud in the wake of unscrupulous attacks on the unemployment program here in California and across the country,” the agency said in statement about pandemic-related fraud investigations. “These perpetrators are often using stolen identity information from national and global data breaches, as well as exploiting expedited payment efforts in the federal Pandemic Unemployment Assistance (PUA) program.”

Investigators working for the agency are engaged in multiple criminal investigations with local and other state authorities, according to an EDD tweet. Since the beginning of August, 34 arrests have been made related to fraudulent benefits and more are expected, the tweet says.

However, last week, the Beverly Hills Police Department announced its officers had alone arrested 44 individuals within the Southern California city for EDD fraud and identity theft. Fraudsters were allegedly using the unemployment money to rent Airbnbs and luxury vehicles, as well as to dine at restaurants and purchase high-end merchandise.

The number of individuals allegedly connected to EDD fraud and identity theft in Beverly Hills has since grown to 87 people, most of whom are not from California, CBS LA reported. Beverly Hills detectives say the have recovered 181 fraudulent EDD cards with a combined value of more than $3.6 million. 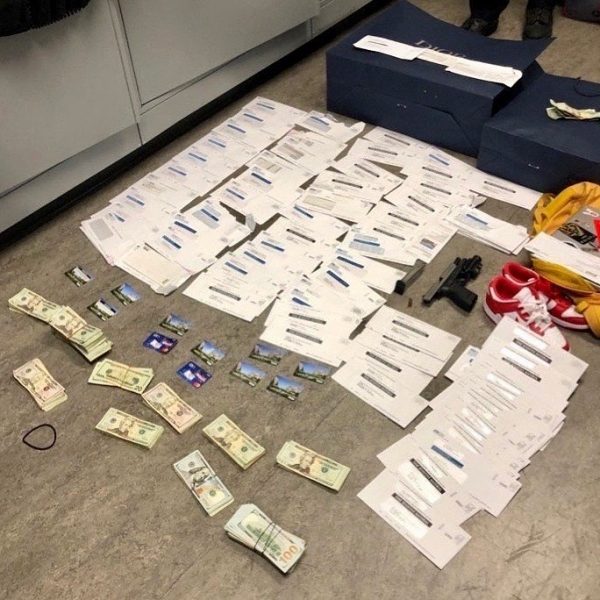 At the same time the EDD is halting new applications, California’s unemployment system is undergoing a “reset” aimed at combating fraud and reducing a backlog of claims.

The EDD presently has a backlog of nearly 600,000 Californians who applied for unemployment insurance more than three weeks ago, yet their claims have not been processed. There are also an estimated 1,000,000 cases in which individuals received unemployment payments, but subsequently modified their claim and are awaiting resolution.

After receiving recommendations from a strike team assembled by Gov. Gavin Newsom, the EDD is now modernizing its system. Among the changes, the EDD is implementing a new verification tool called ID.me to prevent fraud.

The tool will require applicants to upload identifying documents and a photo and to validate them through multiple data sources at the point of application. The process stops scammers much earlier than the prior method involving notices through the mail, according to the EDD.