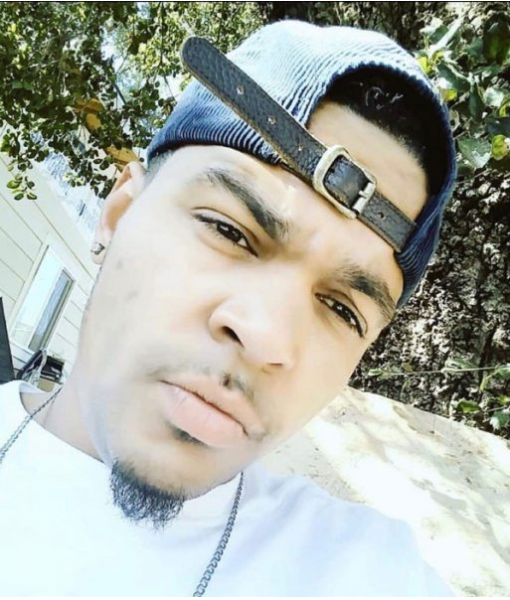 Police detectives arrested three more people on Wednesday for their alleged involvement in the murder of Trevon Perry, a witness in an ongoing murder case.

Officers arrested Nyessa Ron, 22, Valente Holquin III, 18, in Victorville and Alberto Garzon, 25, in Riverside and booked them into the San Luis Obispo County Jail on felony charges of accessory to murder. All three have since been released from jail.

Perry’s family reported him missing on March 16. On June 18, officers found Perry’s body at a home in Riverside.

On June 29, detectives arrested 23-year-old Nicholas Ron of Paso Robles on suspicion of murdering Perry. He remains in jail, on a no bail hold.

A week later, officers arrested Vivianna Rodriguez on suspicion of being an accessory to murder. She is no longer in jail.

Nicholas Ron was a close friend of Bynum and an acquaintance of Perry, according to one of Perry’s family members, who asked to remain unnamed because of safety concerns.

As this investigation continues to unfold, detectives anticipate additional arrests will be made.