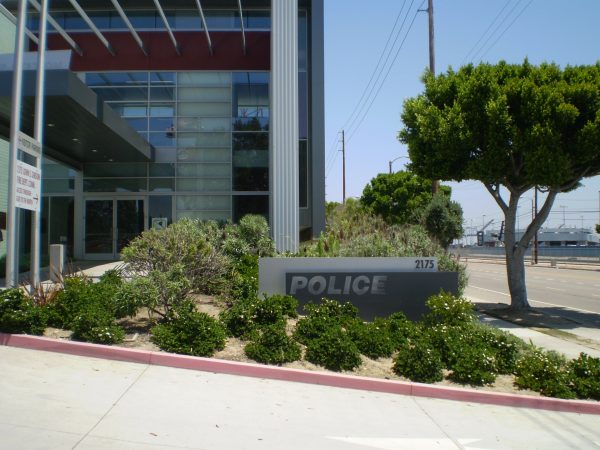 The suspect entered the station, had an altercation with an officer, and grabbed the officer’s gun. Several rounds were fired during the altercation, but none hit the officer or the suspect.

The officer suffered a head injury.

According to a tweet by LAPD Chief Michel Moore, the officer is receiving treatment in the hospital after suffering bumps and bruises.

Harbor Division officers pursued the suspect and took him into custody, Moore said.

The harbor station incident occurred amid several days of protests in the Los Angeles area following a decision by a Kentucky grand jury not to file murder charges in the Breonna Taylor death case.

Earlier this week, a gunman shot two police officers during a protest in Louisville over the grand jury decision.