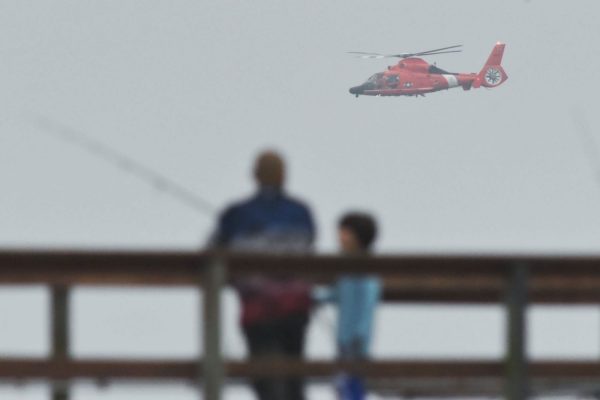 One person was killed on Sunday morning after the single-engine plane they were flying crashed into the ocean near Goleta.

Shortly after 7 a.m., the female pilot left Santa Barbara in route to the Tahoe area. The pilot was the only person on board.

Witnesses then reported the plane was losing altitude rapidly, and a search was started.

Shortly after 10 a.m., the Santa Barbara County Fire Department reported they found the wreckage. The deceased pilot’s name is not being disclosed pending notification of their next of kin.