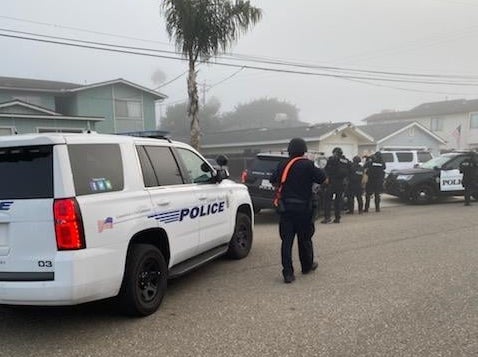 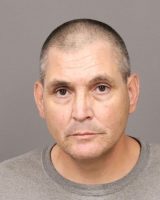 The jail website shows Lopez is charged with felony unauthorized use of a personal identity to obtain credit. Lopez remains in custody with his bail set at $20,000.