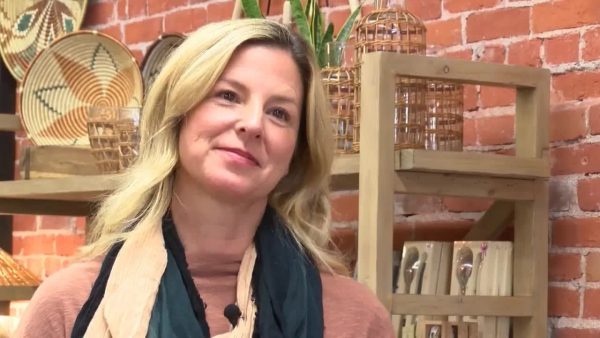 As of Sept. 19, Sweeney has raised $36,501 in total contributions, well ahead of Harmon’s $25,579 in donations to her campaign. Torres has raised $30,801, easily outpacing other council candidates, including incumbent Councilwoman Andy Pease and former Mayor Jan Marx. 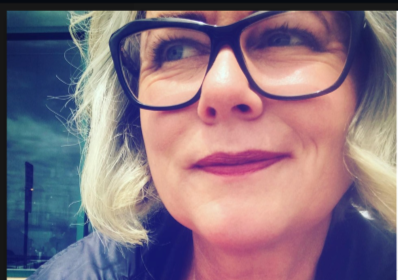 In her bid to win a third term as mayor, Harmon faces a challenge from Sweeney, Sandra Marshall-Eminger and Donald Hedrick. Sweeney, the owner of Basalt Interiors in downtown SLO, has criticized how Black Lives Matter protesters have treated San Luis Obispo businesses. Harmon, on the other hand, has faced criticism for embracing protesters who have blocked streets and pressured businesses to donate to Black Lives Matter-linked groups.

Marshall-Eminger, publisher of the progressive local news outlet Information Press, has raised $2,350 in total contributions. Hedrick, a welder and frequent mayoral candidate, is not fundraising.

Mindbody CEO Rick Stollmeyer and his wife Jill Stollmeyer, as well as Andy Mangano, the initial developer of Avila Ranch, and his wife Laurie Mangano, each gave $300 contributions to Harmon. Michael Boyer, a principal and director of marketing for Pismo Beach Homes, too, gave $300 to Harmon’s campaign.

Harmon’s form 460 shows her campaign has incurred $1,000 in outstanding consulting fees to Quinn Brady, a close friend of the mayor and her former campaign manager. Harmon’s campaign has also paid $462 in fees to ActBlue, a political action committee that assists Democratic candidates and progressive groups with fundraising. ActBlue has also assisted fundraising efforts of Black Lives Matter-affiliated organizations.

In the council race, Abrianna Torres’s $30,801 in campaign contributions amounts to more than the total funds raised by the other seven candidates in the race combined. Torres, who previously worked as a SLO County Sheriff’s correctional deputy prior to becoming a small business consultant, has criticized what she says have been recent efforts to marginalize the San Luis Obispo Police Department and to brand community members as racist. 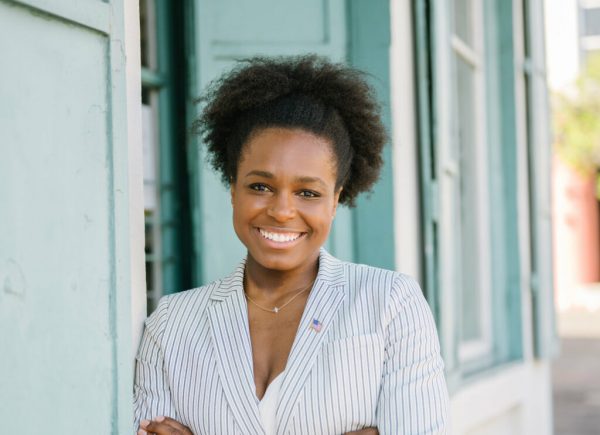 Torres shares a substantial number of donors with Sweeney, including Supervisor Arnold, Rodney and Robin Cegelski and 892 Aerovista, LLC. Like Harmon, Torres received $300 each from Rick and Jill Stollmeyer.

Former Mayor Marx trails Torres in the fundraising race among council candidates. Marx has raised $12,996, including a $5,000 loan from herself. 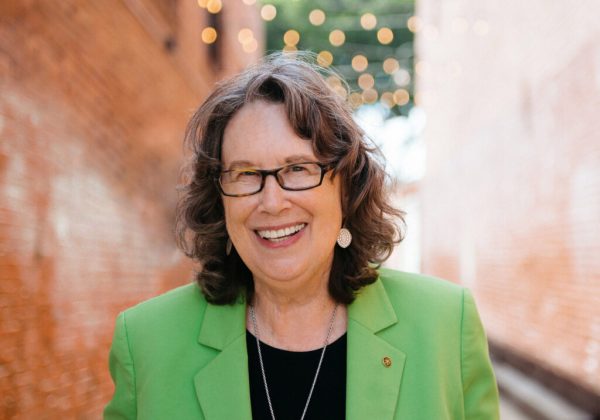 Pease, the lone incumbent in the eight-person race for two council seats, has raised $6,595, including a $2,000 loan from herself.

Kelly Evans, who aims to be SLO’s first openly queer council member, has raised $3,530, including a $1,000 loan from herself. Erik Long, a political consultant and former Cal Poly political science lecturer, has raised $720.

Robin Wolf, a restaurant and hospitality industry professional, has raised no money, as of Sept. 19. Jeffrey Specht, a frequent critic of San Luis Obispo city officials, is not currently fundraising.

James Papp, the former chair of SLO’s Cultural Heritage Committee, whom the city council recently ousted from that position, does not any have campaign finance filings in the city’s online portal.