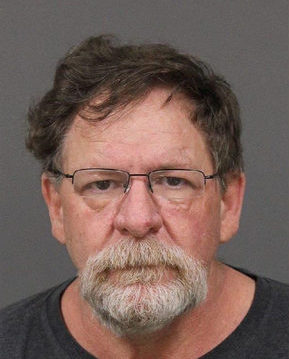 A 59-year- old Atascadero man who drugged teenagers at his home before raping them, was sentenced Thursday to 47 years and four months in prison.

In Nov. 2017, officers arrested Brasuell following an alleged sexual assault of a 16-year-old girl. A search of Brasuell’s home in the 7100 block of Sombrilla Avenue led investigators to identify three other victims, according to the Atascadero Police Department.

At the time of the arrest, several residents in Brasuell’s neighborhood said they witnessed young women going in and out of the Atascadero man’s home for weeks at a time, and some appeared to be under the influence. The neighbors did not report the activity, thinking the females were adults.