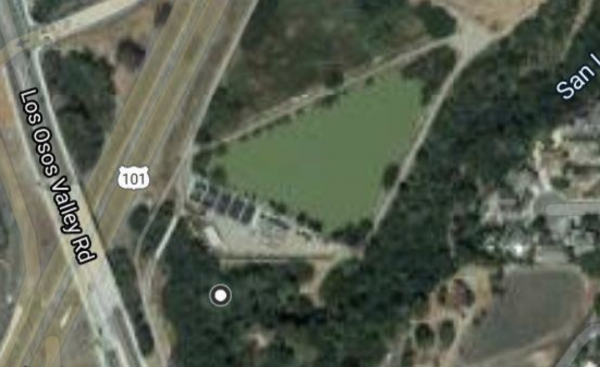 Police officers found a homeless man, who was in his 60s, dead inside a tent at an encampment in San Luis Obispo Thursday morning.

At about 11 a.m., members of SLO Police Department’s Community Action Team and Special Enforcement Team inspected several homeless encampments along the Bob Jones Trail between Prado Road and Los Osos Valley Road. Officers found 20 encampments, several of which were unoccupied, according to police.

The officers made contact with about 10 individuals and offered them a range of services and programs.

While inspecting one encampment, officers located a tent near the trailhead at Los Osos Valley Road east of Highway 101. Officers tried to contact the person inside but immediately noticed the man was deceased.

It appeared the man had been dead for several weeks, police said.

Detectives came out to the scene and did not find anything suspicious. They interviewed several people near the area who told them the man had ongoing health issues.

An investigator with the San Luis Obispo County coroner’s unit then arrived and took over the investigation. Following the initial investigation, the man’s cause of death remains unknown.

Investigators will conduct an autopsy early next week.

Authorities are currently withholding the deceased man’s name while relatives are notified. Anyone who has information about the death is asked to contact investigators at (805) 781-7312 or Crime Stoppers at (805) 549-STOP.