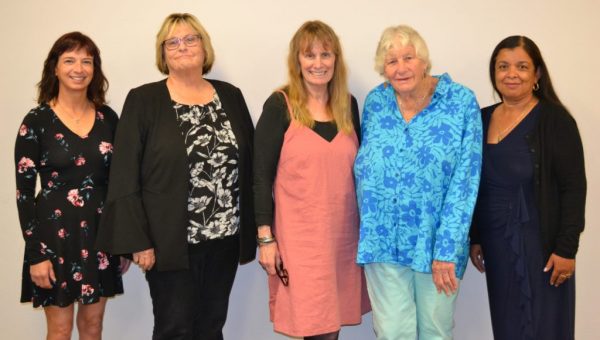 The Oceano Community Services District staff wants three months of expenses in reserves. In addition, the district is seeking $113,000 a year to pay for new full and part time positions and $186,000 a year for capital infrastructure improvements.

In order to halt the proposed increases, at least half of the community’s water account holders would need to submit a written objection before or during the district meeting scheduled for Oct. 14.