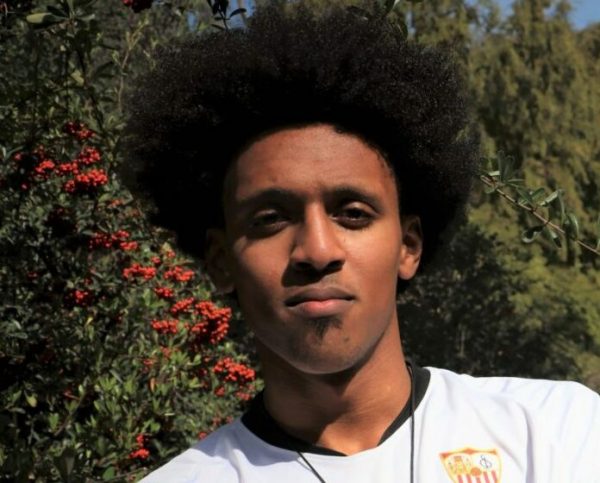 In response to the criminal charge filed against Amman Asfaw, the chair of San Luis Obispo’s Diversity, Equity and Inclusion Task Force and a vocal supporter of Mayor Heidi Harmon’s campaign, the city issue a press release noting the charges will not impact the 22-year-olds chairmanship.

On Oct. 16, prosecutors charged Asfaw with false imprisonment related to detaining a driver during a June 21 Black Lives Matter march onto Highway 101. Asfaw is scheduled to appear in court on Oct. 22.

“The City of San Luis Obispo has been following the announcement from the District Attorney’s Office regarding the additional charges related to the July 21, 2020 protest posted late last week. The City recognizes the independent authority of the San Luis Obispo County District Attorney’s office to determine charges related to the July 21 protest.”

“One of those charged is Amman Asfaw who was recently elected as Chair of the City’s Diversity, Equity and Inclusion Task Force. He will continue in his role on this important effort while these separate proceedings unfold. One of the most sacred and important principles in the American criminal justice system holds that all persons are innocent until proven guilty.

“The Task Force was created in June 2020 by City Council resolution; its charter includes collecting information and insight in order to advance diversity, equity and inclusion in the city, recommend funding for community-based DE&I programs, and provide recommendations on the development of a potential DE&I-focused Major City Goal and the enhancement of the Human Relations Commission.

“The Task Force efforts are embedded in cultivating a community rooted in the principles of diversity, equity, and inclusion. Throughout the Task Force process the voices of community members have amplified the need to uplift and sustain any efforts that advance the City’s sense of community and belonging for those most marginalized.”

“The City is committed to supporting the full and fair adjudication of the cases through the established judicial process. There is a pending motion for a gag order seeking to limit City public comment in those pending cases of Tianna Arata and Elias Bautista.

“The City has not made any comments since the conclusion of its investigation and intends to limit any official statements to those made in the course of city participation in the judicial process, absent the need to correct any public misinformation.”