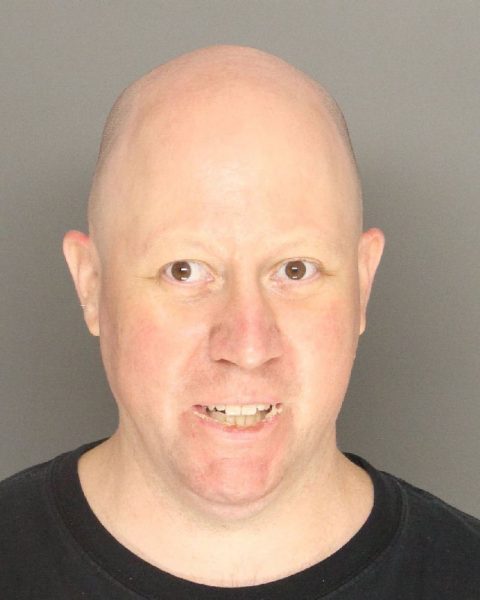 Santa Barbara County Sheriff’s deputies arrested three men last week who were caught in a sting trying to have sex with an underage girl.

Deputies arrested 37-year-old Scott Garey of Santa Barbara and 24-year-old Pottanapong Phakdeeviset of Camarillo on Friday after they responded to online information directed them to a location near Turnpike Road and Hollister Avenue to have sex with a teen. Both men have been released on $75,000 bail.

On Saturday, deputies arrested 36-year-old Jak Touma of Ventura at the same location. He remains in the Santa Barbara County Jail with his bail set at $75,000.

The sting was part of a three-month sex offender operation by detectives from the Criminal Investigations Bureau that included over 100 compliance checks. Detectives visited the residences of registered sex offenders in Santa Barbara County to ensure they were following their registration requirements.