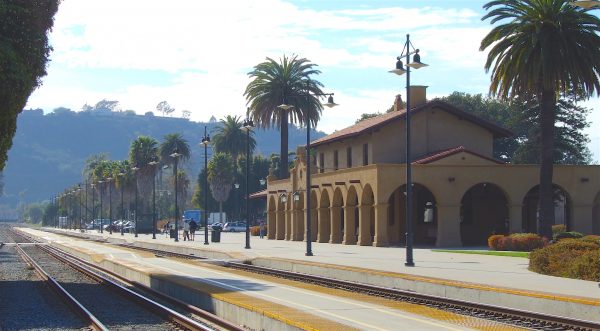 The Santa Barbara County Sheriff’s Office has identified a man struck and killed by a train last week as Byron Keith, 56.

On Oct. 14, a train struck Keith at the Santa Barbara Amtrak station. The collision occurred while Keith was walking on the train tracks in the 200 block of W. Montecito Street.

It is unclear why Keith did not move off the the tracks when the train was approaching.

The county coroner’s unit has yet to determine Keith’s cause and manner of death. Officials are awaiting the results of a toxicology test.