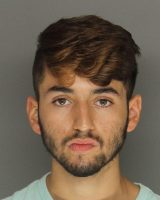 On Oct. 20, a mother reported to law enforcement that a man was stalking her child on Snapchat. Deputies arrived in the 1700 block of Mission Drive in Solvang and spoke with the mother, who said she intercepted Snapchat messages from the suspect to her child.

The mother planned to catch the suspect as he met up with her child to exchange flavored tobacco products for sex acts, according to the Santa Barbara County Sheriff’s Office.

Deputies contacted the suspect, Angel Saloman, in the 1700 block of Mission Drive. The deputies arrested Saloman on charges of felony arranging to meet with a minor for lewd purposes, felony sending harmful matter to seduce a minor, misdemeanor attempting to furnish tobacco to a minor and felony possession of metal knuckles.

Saloman is being held in the Santa Barbara County Jail with his bail set at $100,000.

Detectives are conducting a follow-up investigation in the case. Anyone who has additional information about Saloman is asked to contact Detective Rivlin at (805) 686-8154.

The sheriff’s office is warning parents that addictive flavored tobacco products can be used as a commodity to lure children into dangerous acts. Additionally, sheriff’s officials are reminding parents to monitor social media platforms. 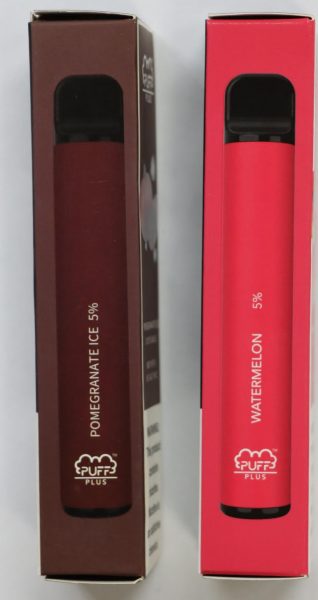