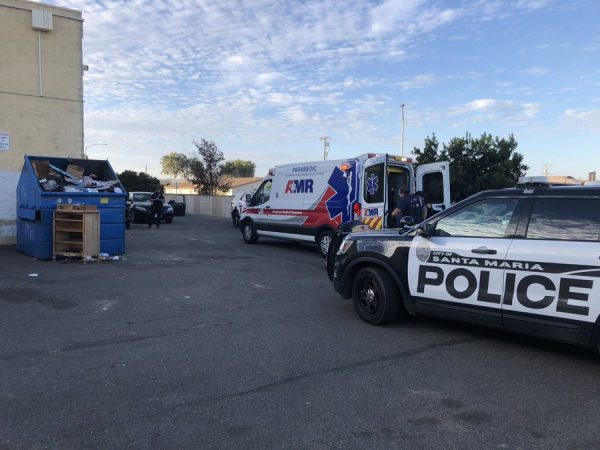 Santa Maria police are searching for a suspect who stabbed a person Sunday morning, resulting in emergency personnel airlifting the victim to a hospital.

A little before 7 a.m., the suspect stabbed a person near the intersection of Lincoln Street and Battles Road. The victim suffered non-life threatening injuries, according to the Santa Maria Police Department.

Still, a Calstar helicopter airlifted the victim to Cottage Hospital.

Officers obtained a description of the stabbing suspect shortly after arriving at the scene. An officer also located the suspect’s vehicle parked in the 900 block of W. Morrison Avenue.

Police contacted several individuals associated with the vehicle, but failed to locate the suspect. An investigation is ongoing.

Anyone who has information about the stabbing is asked to contact the Santa Maria Police Department at (805) 928-3781 extension 2277. 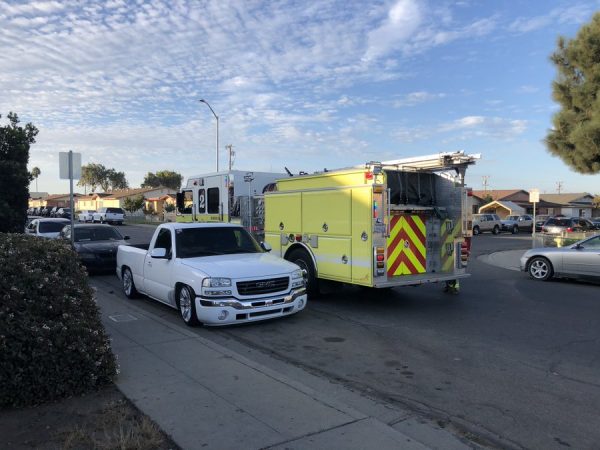