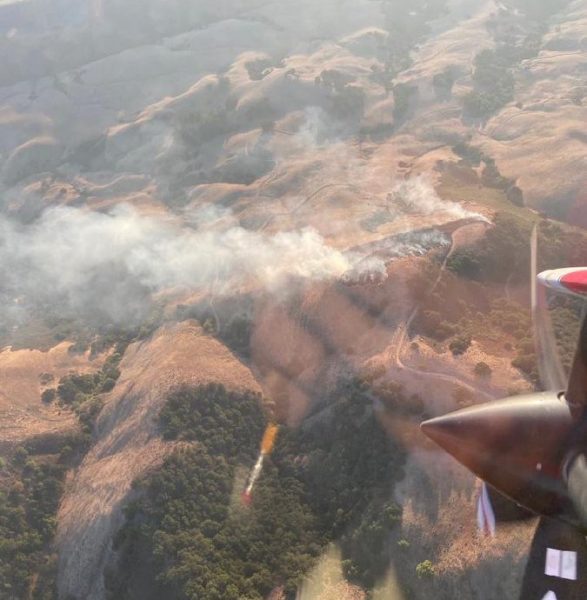 A fire broke out near the Cuesta Grade Monday and burned 8 to 10 acres, according to Cal Fire.

Shortly after 4 p.m., a 911 caller reported a fire burning near Reservoir Canyon Road southeast of the Cuesta Grade. Firefighters battled the blaze from the air and the ground and managed to stop the forward progress of the fire.

San Luis Obispo and United States Forest Service firefighters assisted Cal Fire personnel with extinguishing the blaze. The fire did not damage any structures, and there were no reports of any injuries. 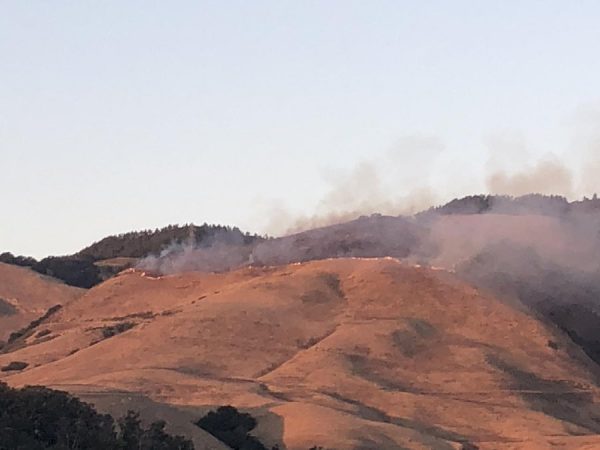