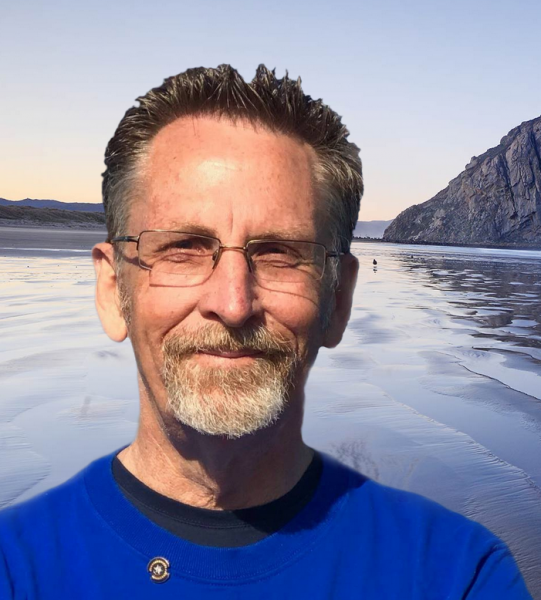 Following Friday’s count of additional ballots from the general election, Headding has 51.59 percent, compared to Weiss’ 48.41 percent. The candidates are currently separated by 189 votes, with 1,315 ballots left to be counted for Morro Bay, according to unofficial election results.

If the remaining ballots run statistically with poll voters, Weiss will surpass Headding by more than 100 votes, and win the mayor’s race.