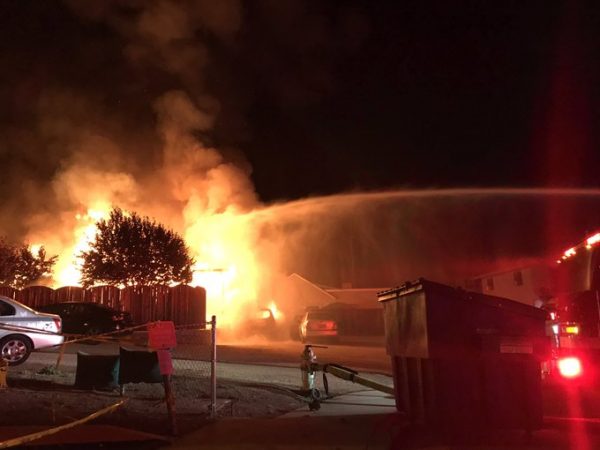 A 911 caller reported the blaze at a home at 517 Sims Ave at approximately 1:35 a.m. Three people managed to escape the house and were later evaluated for smoke inhalation, according to the Paso Robles Fire Department.

Firefighters arrived and found the house fully engulfed in flames, with the blaze threatening multiple adjacent structures. Firefighters managed to contain the blaze to the one home, but could not salvage the house.

Paso Robles firefighters extinguished the blaze with help from Cal Fire, as well as Camp Roberts, San Miguel, Templeton and Atascadero firefighters. A total of 32 firefighters responded to the blaze. 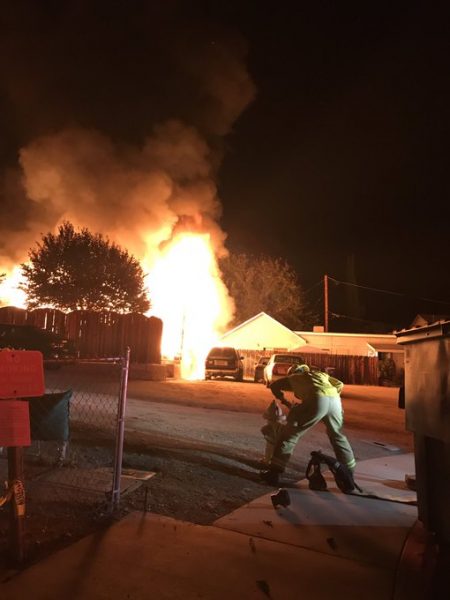