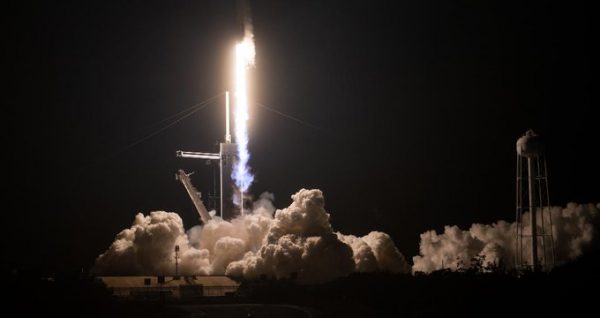 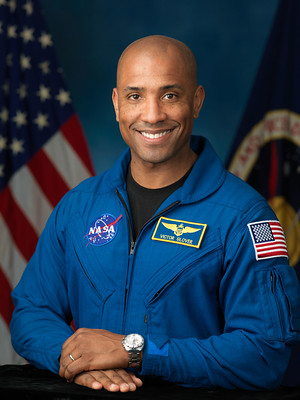 Crew Dragon is expected to reach the International Space Station Monday night. Glover and three other members of NASA’s SpaceX Crew-1 are expected to stay at the space station for up to six months.

On Sunday, Cal Poly President Jeffrey Armstrong and Dean of the College of Engineering Amy Fleischer witnessed the launch from Cape Canaveral.

The Cal Poly alumnus flew 24 missions in support of Operation Iraqi Freedom and earned several Navy medals, including the Global War on Terrorism Service Medal. In 2013, NASA selected Glover as an astronaut while he was serving as a legislative fellow in the United States Senate.