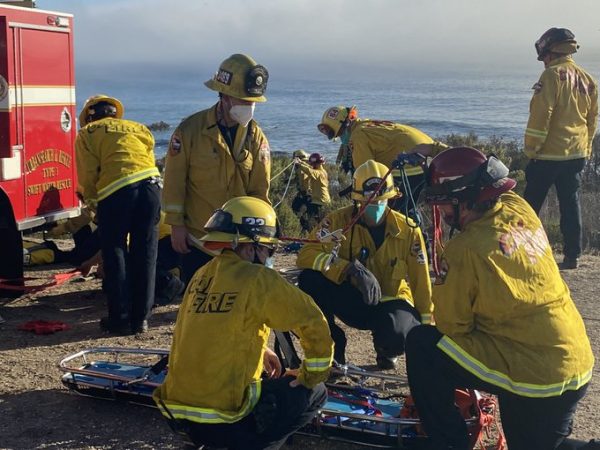 Rescue crews hoisted a hiker up a Pismo Beach cliff near Dinosaur Caves Park on Wednesday.

Shortly before 3 p.m., the hiker reportedly slid off a trail adjacent to Mattie Road just south of the park. The hiker then fell over the edge of the cliff, according to Cal Fire.

The extent of the hiker’s injuries has not been released. 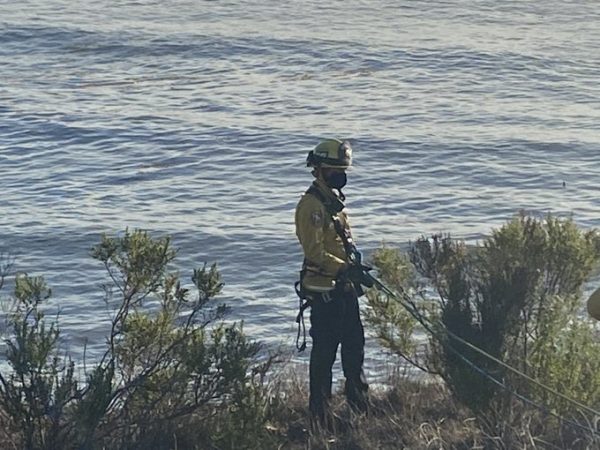