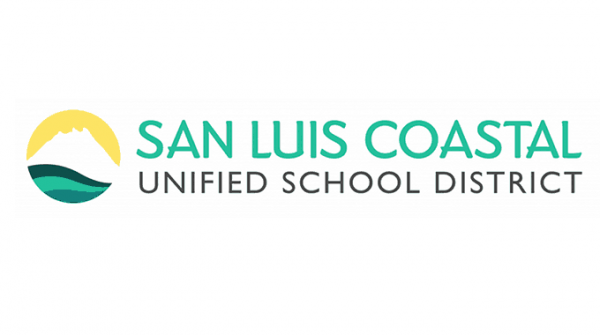 In order to recoup some of the approximately $8 million it will lose annually because of the eventual closure of the Diablo Canyon Power Plant, the San Luis Coastal Unified School District has drafted plans to construct and rent out approximately 150 manufactured homes on the old campus of Morro Elementary. [Tribune]

The Morro Bay campus, which closed in 2001, sits on 9.5 acres stretching from Kennedy Way to Monterey Avenue and Surf Street. Since 2001, the campus has been rented out and repurposed to house a church, small charter school, gym and other facilities.

A conceptual plan calls for placing up to 151 manufactured homes on the property that would range from 500 to 1,500 square feet. The manufactured homes would be lined up on the former Morro Elementary campus’s sports field, parking lots and around two of the original school buildings.

The district would rent out the units to its own employees, as well as to Morro Bay residents, for about $700 to $900 a month.

City of Morro Bay planning officials have expressed support for the project, saying it fills a need for providing affordable housing to local residents. However, some residents argue the project amounts to the bulldozing of Morro Bay history.

San Luis Coastal’s predecessor, the Morro School District, first bought a small parcel of the campus property in 1918. Following the purchase of 5.7 acres of the property in 1936, the main Morro Elementary School building was constructed.

The school district continued buying property to expand the size of the campus over the course of several decades. Then in 1986, the city of Morro Bay purchased a small portion of the elementary school property from the district in order to build the Morro Bay Community Center, which remains operational today.

In the late 1990s, declining enrollment and budget constraints led to closure of the Morro Elementary campus and consolidation of the school at a different site.

Current plans for the redevelopment of the campus call for the preservation of two structures: part of a large school building with a bell tower and another building that now houses a small charter school.

Existing tenants of the property, including the gym, Revamp Training Studio, and the church, Shoreline Calvary Chapel, may be forced to move out if San Luis Coastal proceeds with the project.