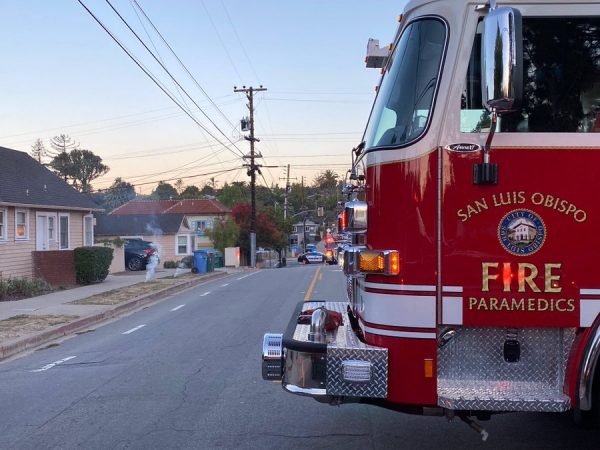 A Mylar balloon reportedly knocked down power lines on California Boulevard in San Luis Obispo Tuesday morning, resulting in a small outage and a road closure.

Shortly before 7 a.m., the balloon caused live electrical wires to fall on California Boulevard near Monterey Street, according to the San Luis Obispo Fire Department.

PG&E crews came out to the scene to de-energize and repair power lines. A total of 391 customers are currently without power, according to PG&E. Power is expected to be restored to the affected residents by 10:15 a.m.

Fire officials said a section of California Boulevard would remain closed for one to two hours. SLO police and public works crews have also assisted firefighters with handling the incident. 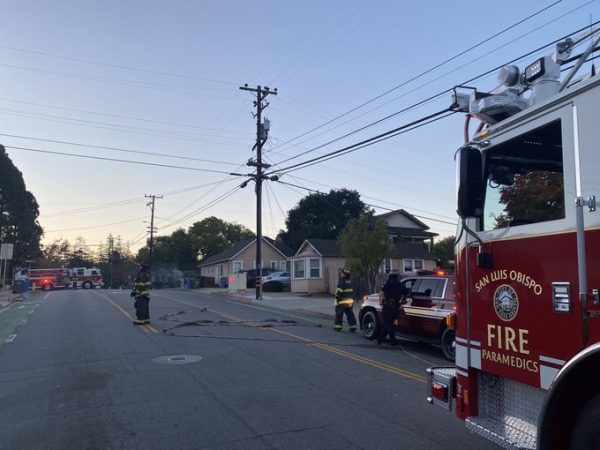