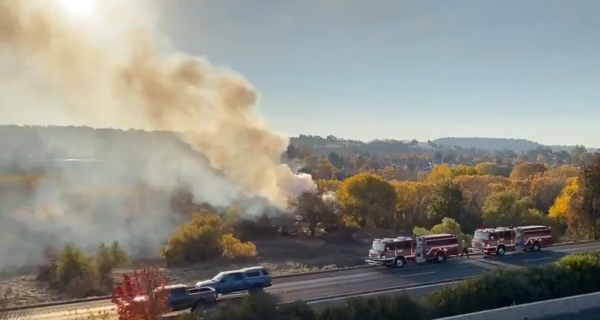 A caller reported the first fire, burning at 5855 San Simeon Creek Road near the Rocky Butte Trail, at about 6:30 a.m. The blaze burned about a half acre to one acre of grass and oak woodlands before firefighters stopped its forward progress. Firefighters battled the blaze from both the air and the ground.

Shortly afterwards, a fire broke out in the Salinas riverbed in Paso Robles near the Niblick Bridge at a homeless encampment. Firefighters battled the blaze from the air and the ground and are currently mopping up hot spots.

Initially, fire officials said the riverbed fire burned one eighth of an acre and had the potential to burn up to five acres.

At about 10:20 a.m., a caller reported a fire that started in the attic of a single-story house in the 2600 block of Branch Mill Road in rural Arroyo Grande. Firefighters quickly extinguished the blaze, with the home sustaining just minimal damage. 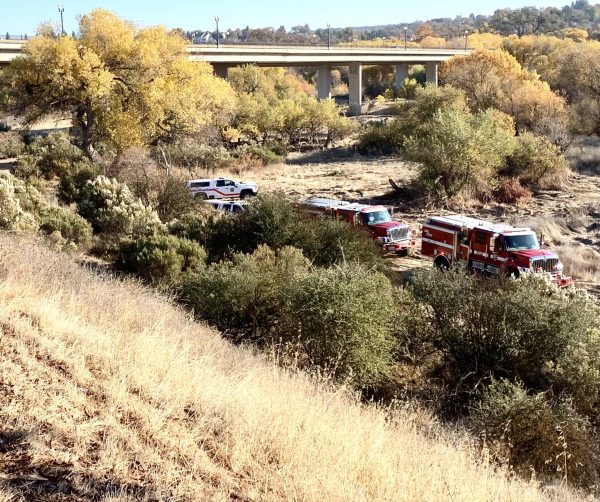