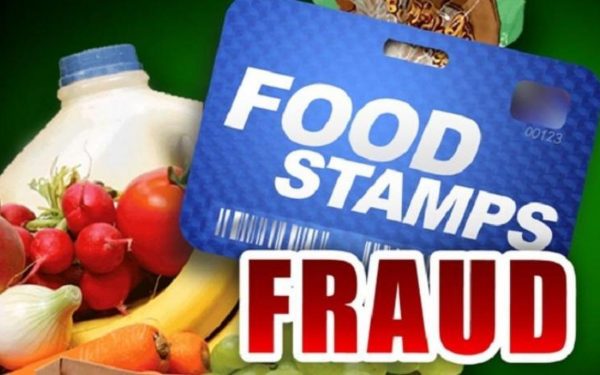 The owner of several butcher shops in the Oxnard area conspired to fraudulently accept more than $3.8 million worth of state and federal food stamps over an approximately three-year period, according to Ventura County prosecutors. [VC Star]

Jose Refugio Carbajal, 54, and Adelina Carbajal, 55, own six butcher shops or markets in the Oxnard area. Two of Carbajal’s six markets were disqualified from the federal SNAP and state CalFresh food stamp programs: The 4 Way Meat Market and Carniceria 4 Caminos, both located in Oxnard.

CalFresh and SNAP provide monthly benefits through debit-style cards that enable recipients to purchase food at authorized grocery stores and farmers markets. After being disqualified from the programs, Carbajal conspired to use point of sale devices, or card reading terminals, that were programmed with special identification numbers belonging to unaffiliated stores in Texas, Santa Ana and Oxnard. The other businesses were unaware Carbajal’s markets were fraudulently using their identification numbers, according to court documents.

The two meat stores fraudulently accepted more than $3.8 million in benefits from approximately July 2016 through Aug. 2019, according to a criminal complaint.

Prosecutors also charged Adelina Carbajal and two Los Angeles women: Karla Orellana, 42, and Antonia Penaloza-Penaloza, 55, regarding the fraud. Orellana allegedly advised Carbajal that a company she worked for, Superior Processing, could supply terminals for the two markets that were booted from the food stamps programs.

In May 2016, Carbajal signed a contract with Superior Processing. Around the same time Orellana instructed Penaloza-Penaloza to search for an unused identification number from another business.

By July 2016, the terminal programmed with fraudulent ID numbers were operational in both of Carbajal’s markets.