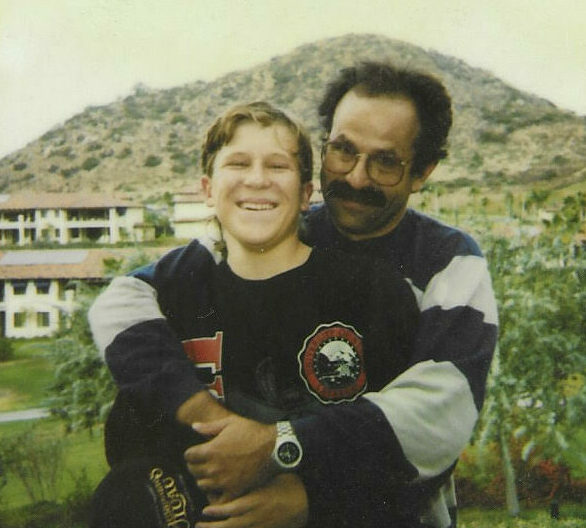 A lawsuit filed against two men whose actions led to the untimely death of a resident at an independent living facility in San Luis Obispo, can continue winding through the court system even though the death occurred six years ago, Judge Ginger Garrett ruled last week.

A few days before Christmas 2014, Mauricio Edgar Cardenas, 65, was hit and killed as he wandered across Los Osos Valley Road. Because of the darkness, the 26-year-old driver of the vehicle was unable to stop.

Shortly afterwards, a whistleblower accused Manse on Marsh owner Christopher Skiff and Executive Director Gary Potts of fraud and elder abuse because they admitted Cardenas, who was diagnosed with dementia, even though the facility was not licensed to house patients with memory issues. The whistleblower said that if “Cardenas had been appropriately placed in a more secure environment where his unique safety needs could have been monitored – he would still be alive today.”

“It was such an odd passing that caused the query,” Skiff told CalCoastNews in early 2015. “The police and DA already exonerated us of any wrongdoing.”

However, on July 19, 2017, the California Attorney General’s Office filed charges of involuntary manslaughter and elder and dependent adult abuse against both Skiff and Potts.

During their inquiry, investigators discovered Cardenas wasn’t the first ineligible resident moved into the Manse on Marsh. Regulators had cited the facility twice in the past for admitting people with memory issues.

An employee at the time Cardenas was admitted, who asked that their name not be disclosed, said the administration had a history of putting the financial benefit of renting living spaces above client safety.

Potts, in an agreement with prosecutors that allowed him to avoid jail time, pled guilty to felony elder abuse in 2019 and was sentenced to three-years formal probation. Skiff was found guilty of manslaughter and elder abuse, and sentenced to six-months in jail, which he has since appealed.

Troubled by what he felt were lax sentences, Mauricio Cardenas’ son Paul Cardenas decided to file a wrongful death lawsuit against Skiff, Potts and the Manse on March. After consulting with four attorneys who all told him the statute of limitations had passed, Paul Cardenas contacted San Luis Obispo-based attorney Jame McKiernan, who agreed to take his case.

“I don’t want this to happen to anyone else,” Paul Cardenas said with his voice cracking. “It is not about the money, but that they got off with a slap on the wrist.”

Skiff and Potts responded to the suit, filed in March, with a motion to dismiss based on a two-year statute of limitations. McKiernan argued several edicts extended the statute.

Judge Ginger Garrett ruled on Nov. 19 that the statute of limitations had not passed, and that the case could proceed.

“I was able to utilize statutes in a way that persuaded the court to understand the victim’s need for justice after this tragic event,” McKiernan said. “They can now pursue those responsible for the criminal conduct that resulted in the death of a loved one.”