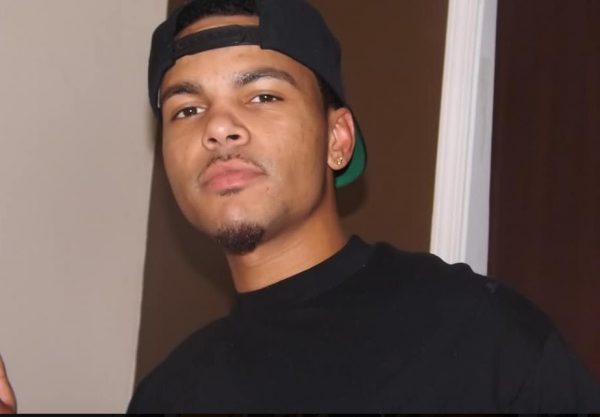 Paso Robles police detectives arrested a 44-year-old woman for allegedly being an accessory after the fact and for witness intimidation in the murder of Trevon Perry, a witness in an ongoing murder case.

More than three months after Perry’s family reported him missing, in late June, officers found his body at a home in Riverside. Detectives then arrested 23-year-old Nicholas Ron of Paso Robles on suspicion of murdering Perry and 24-year-old Vivianna Rodriguez on charges of accessory to murder.

Last month, detectives arrested murder suspect Nicholas Ron’s mother Marie Holquin, 44, in San Bernardino county. The officers booked her into the San Luis Obispo County Jail Thursday on charges of being an accessory to murder after the fact and for witness intimidation, in lieu of $20,000 bail.

Perry testified in Dec. 2019 against Kejuan Bynum, a man suspected of murdering 23-year-old Cristopher Wilson. At the end of the preliminary hearing, a superior court judge ruled there was sufficient evidence for Bynum to be tried for Wilson’s murder. But before a trial date was set, Perry’s family reported him missing.

Ron remain in jail under a no bail bond hold.