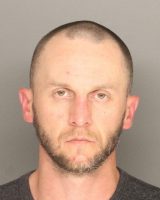 Santa Barbara County sheriff’s deputies seized more than 90 grams of methamphetamine and 92 firearms on Saturday from a man who operates a gun supply store.

At approximately 12:43 a.m. Saturday, deputies in the Isla Vista area noticed a Dodge Charger Hellcat peeling out in front of pedestrians near Camino Del Sur. Deputies stopped the vehicle near the intersection of Los Carneros Way and Hollister Avenue.

Deputies spoke with Kyle Dodge and searched his vehicle. The search of the vehicle netted more than 90 grams of methamphetamine and 22 firearms, 12 of which were loaded, according to the sheriff’s office. 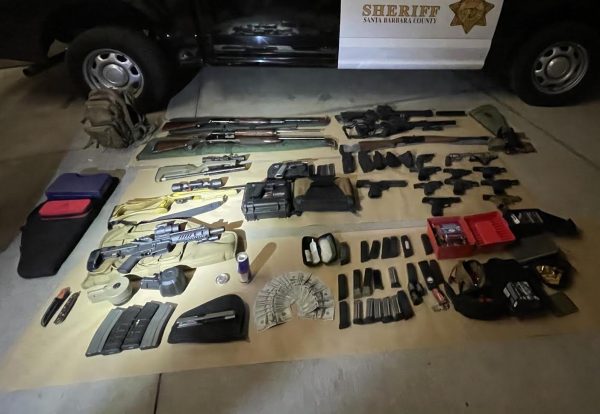 Guns seized during the traffic stop

Later Saturday, sheriff’s detectives served a warrant at Dodge’s home on Vega Drive in Goleta. Detectives seized an additional 70 firearms and about 50 containers of ammunition and magazines.

Officials set Dodge’s bail at $500,000. An investigation into the case is ongoing.

In 2006, federal agents seized hundreds of firearms from Dodge City Shooters Supply, according to the Santa Barbara Independent.

An employee of the store had forged paperwork for nearly two dozen guns and sold them on the black market. Additionally, the business had been cited in 2002 for other records violations. 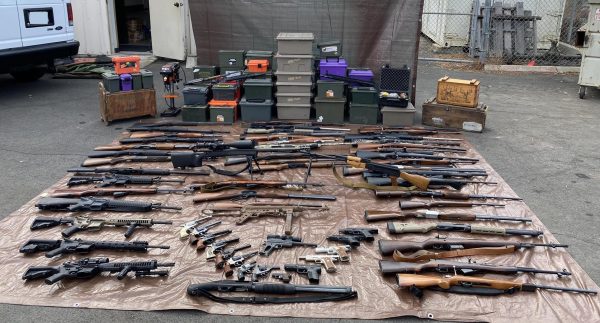