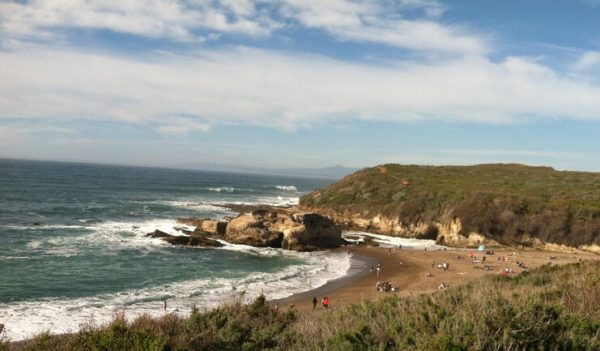 A woman fell 70-feet to her death from a bluff in the Spooner’s Cove area of Montana De Oro State Park on Monday.

Shortly after 4 p.m., witnesses observed a woman walking alone on the bluff when she fell backwards over a 70-foot cliff onto the beach. Cal Fire and State Park Rangers responded to the area, where the woman was pronounced deceased at the scene.

Because of the rugged location of where the body was found, a CHP helicopter had to airlift the victim out of the area. Officials are withholding the identity of the woman in her 40s, pending notification of her next of kin.

An investigation is ongoing. No foul play is suspected.