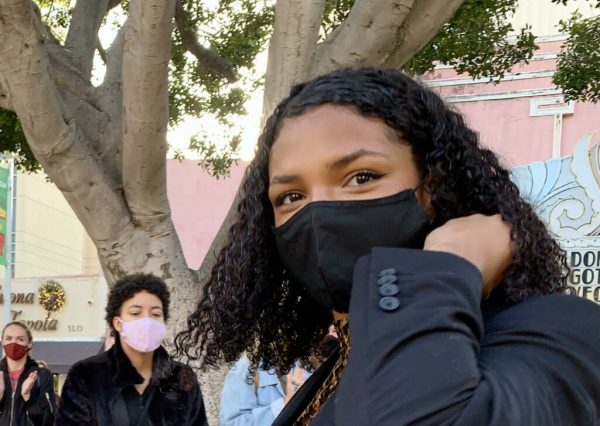 SLO County Superior Court Judge Matt Guerrero ruled the District Attorney’s Office has a clear conflict of interest based on the wording of an email District Attorney Dan Dow and his wife sent supporters seeking donations. The email asks Dow’s supporters to help him lead the fight against the “wacky defund the police movement and anarchist groups that are trying to undermine the rule of law and public safety in our community.”

Based on the small number of prosecutors in Dow’s office, approximately 40, Guerrero ruled they were all compromised, while tears fell from defendant Tianna Arata’s eyes.

In opposition, Deputy Attorney General Zee Rodriguez argued against the disqualification noting the defense is required to show an actual conflict of interest and not a perceived conflict. In addition, the defendants failed to follow statutory requirements, such as proving affidavits and not relying on unsupported allegations, she said.

It is not yet known if prosecutors plan to object to the ruling. 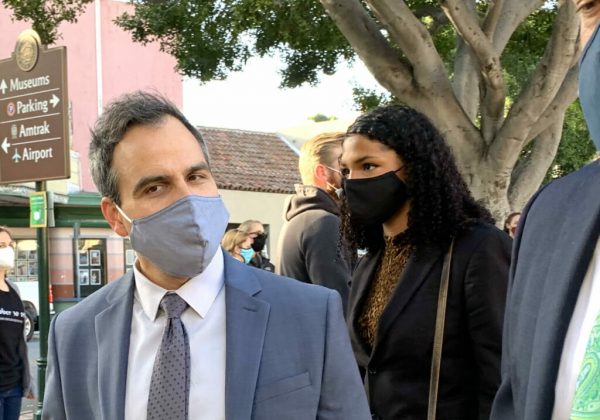 Judge Guerrero split the baby on the motion to compel discovery, noting that the defendants already had most of the discovery they had requested. He then ordered prosecutors to provide corespondents between law enforcement and prosecutors and for forms reflecting cases referred for prosecution for black clients over the past 20 years, which they had requested to show systemic racism in local law enforcement.

Judge Guerrero denied the defendant’s motions for a gag order and to drop the cases based on the defense attorney’s failures to meet statutory requirements. He then accepted not guilty pleas from all of the defendants.