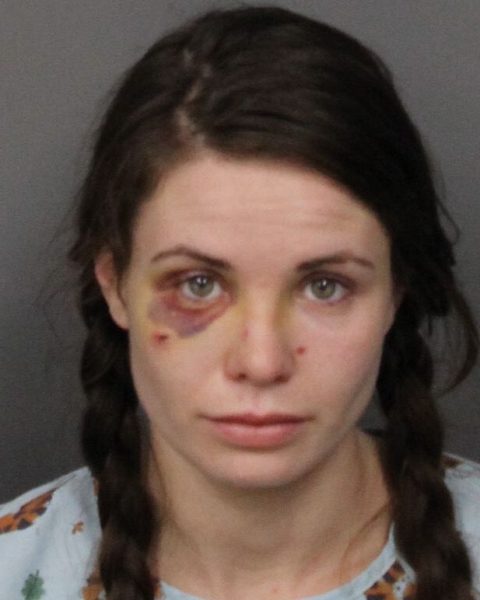 A San Luis Obispo County Superior Court jury found an Arroyo Grande woman guilty of nine charges including manslaughter, but was deadlocked on a murder charge.

Chelsea Stiles drove while under the influence of cocaine causing a crash on Highway 227 last December that killed Terry Tilton, 72, of San Luis Obispo. Stiles’ 18-month old daughter and two dogs were also in her vehicle at the time of the collisions.

Because of a previous DUI conviction, Stiles was eligible for a murder conviction. On the charge of murder, which requires a unanimous verdict, the jury’s decision was split 11-1 in favor of guilt.

The jury convicted Stiles of gross vehicular manslaughter while intoxicated, driving under the influence of a drug causing death, four counts of assault with a deadly weapon using an automobile; leaving the scene of a vehicle collision causing injury, child abuse and misdemeanor possession of cocaine.

“Driving under the influence of drugs or alcohol is deadly serious as this case tragically illustrates,” said Assistant District Attorney Eric Dobroth. “Ms. Stile’s decision to drive in her condition endangered not only her infant daughter within her vehicle, but every other driver on the roadway that evening. Our community is thankful for the jury’s tireless effort and attention in this nearly two-month-long trial, particularly in light of the COVID-19 safety precautions.”

Stiles faces a maximum sentence of over 14 years in state prison. Her sentencing is scheduled for Feb. 3.