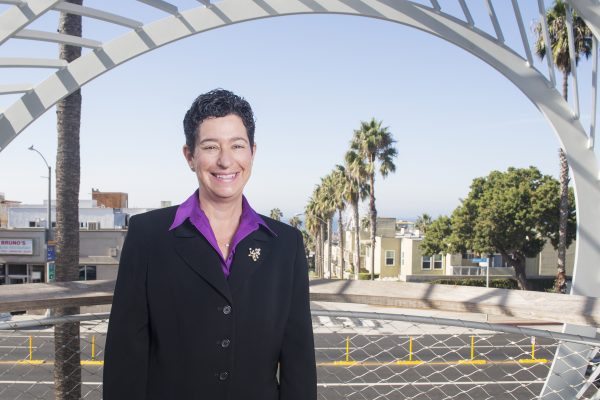 Lichtig served more than 7.5 years at the helm of San Luis Obispo’s city government. She left the city of SLO in 2017 after Santa Monica City Manager Rick Cole selected her as his assistant city manager and chief operating officer.

In late 2019, shortly before Cole announced his resignation, a city resident launched an online petition calling for the firing of both Cole and Lichtig. The petition, which garnered nearly 2,900 signatures, alleged Cole and Lichtig were abusing their power during the pandemic and blaming the crisis for the city’s already dire financial situation.

The individual who launched the petition, a man identifying as Sir Santa Monica Steve, responded to Cole’s resignation by saying it was a success but Lichtig still needed to be terminated immediately.

“We have won this battle but still have work to do. Katie Lichtig is still employed and budget cuts are looming,” the person behind the petition wrote. “I think we can all agree how essential it is to have trustworthy, ethical leaders at the city’s helm, and Rick Cole and Katie Lichtig do not meet that standard.”

In January, the 58-year-old Lichtig announced she would retire on April 9. However, because of the coronavirus, she delayed her retirement by nearly two months.

As a result, Lichtig is now double dipping; receiving a public pension while paid to work another government job.