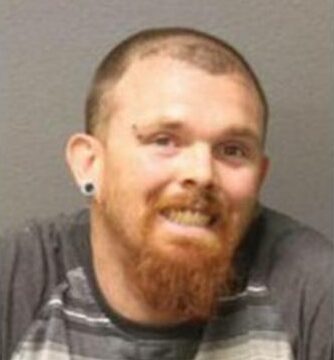 The 30-year-old man who shot and killed an elephant seal in San Simeon in 2019 is facing six months in prison after pleading guilty on Monday.

On the evening of Sept. 28, 2019, Jordan Gerbich left his Santa Maria home armed with a .45-caliber pistol and drove to the elephant seal viewing area adjacent to the Piedras Blancas Marine Reserve. Using a flashlight to identify his target, Gerbich shot and killed an elephant seal on the beach.

The next day, the dead seal was found on the beach with a single bullet hole in its head.

Northern elephant seals are a protected species under the Marine Mammal Protection Act. They live up and down North America’s Pacific coast and haul out on land in areas called rookeries. These rookeries are typically populated with elephant seals year-round, but populations vary throughout the year based on breeding and molting cycles.

United States District Judge Dale S. Fischer has scheduled an April 12 sentencing hearing, at which time Gerbich will face a statutory maximum sentence of one year in federal prison. However, as part of a plea agreement, federal prosecutors will recommend the judge sentence Gerbich to six months in prison and one year of supervised release.