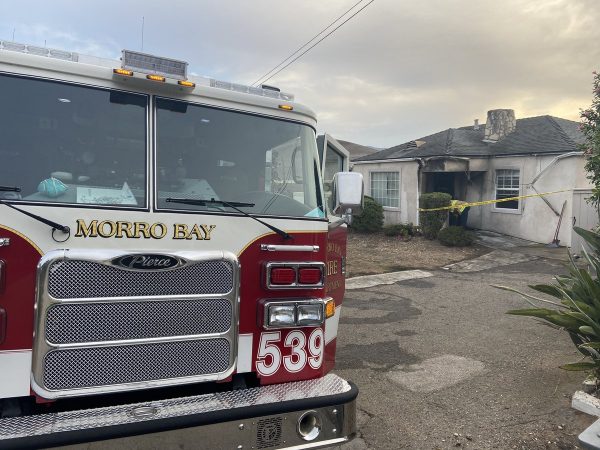 Morro Bay fire officials are investigating a blaze deemed to be suspicious that damaged a house Thursday morning.

No one was home at the time the fire started at a house in the 600 block of Bella Vista Street, according to the Morro Bay Fire Department. Firefighters arrived at the house at about 6:30 a.m. and contained the blaze within 20 minutes.

Fire officials have yet to determine the cause of the blaze, though they describe it as suspicious in nature. No one suffered injuries as a result of the fire.

The blaze resulted in smoke and heat damage throughout the home. Fire officials estimate $70,000 worth of property damage and $15,000 worth of belongings that were destroyed.

Anyone who has information about events in the area around the time the fire started is asked to call Fire Captain Scott Subler at (805) 772-6242. 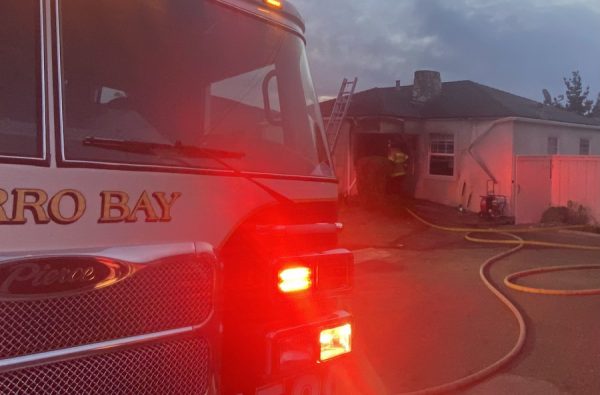