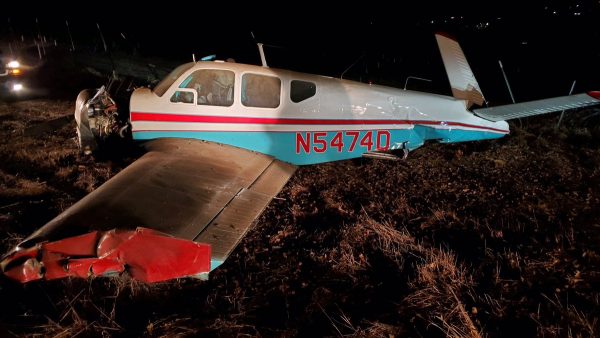 Shortly after 6 p.m., the plane carrying a pilot, two passengers and a dog went down in a field south of Chumash Casino and west of the airport, according to the Santa Barbara County Fire Department. No one was injured in the crash.

The plane reportedly had mechanical issues.

A flight log shows the single-engine Beechcraft 35 Bonanza was flying from Lompoc to Santa Ynez on Sunday.

Fire personnel and sheriff’s deputies responded to the scene following the crash. The National Transportation Safety Board and Federal Aviation Administration are investigation the crash. 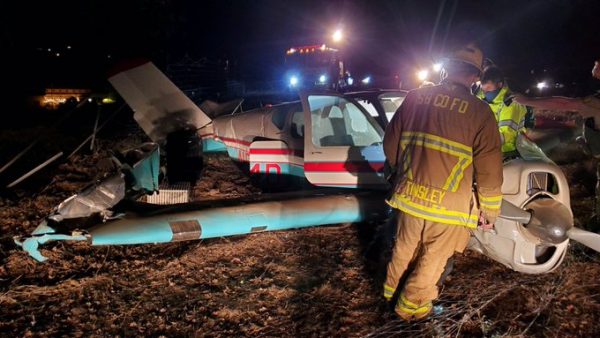