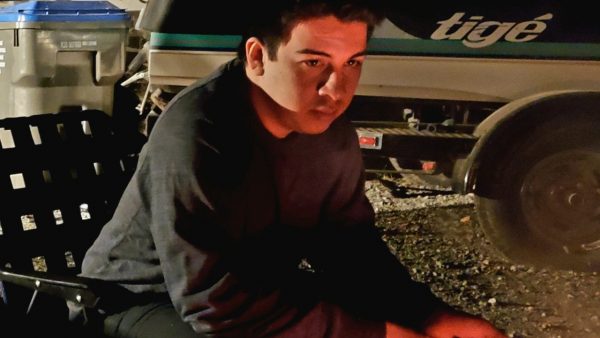 Andrew Daniel Romero was last seen at approximately 4 p.m. on Jan. 2. At the time, he was driving a black four-door 2009 Ford Focus, license plate 6GDP283. The vehicle is described as having faded paint and visible body work on the rear bumper.

Investigators describe Romero as a 23-year-old Hispanic man, who may be having a mental health crisis. He is 5 feet 3 inches tall, weighs 150 pounds and has brown hair and brown eyes.

At the time of his disappearance, Romero was wearing grey sweatpants and a light blue hoodie. When he was last seen, he had no shoes, phone or wallet.

Romero may have traveled to a beach in either San Luis Obispo, Santa Barbara, or Monterey county.

Investigators are asking anyone with information on Romero’s whereabouts to contact the SLO County Sheriff’s Office at (805) 781-4550.