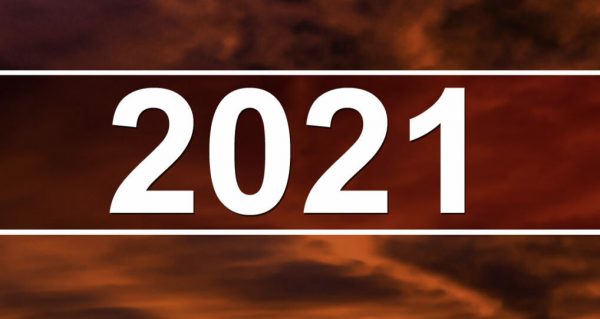 San Luis Obispo County Supervisor Bruce Gibson, who has always believed he is the smartest person in any room, will take a cue from “Dr.” Jill Biden, aka Dr. Pepper, who, by Joe Biden’s own account, pursued a doctorate of education for the sole purpose of obtaining the prestige of being called “doctor.”

Well, as everyone knows, Gibson actually has a real PhD, but, by golly, not enough people seem to appreciate how smart he is. So, beginning in 2021, he will demand that everyone address him as Dr. Professor Genius Supervisor Bruce Gibson.

SLO County Supervisor Lynn Compton will confirm the rumor. She really was the inspiration behind the movie Legally Blonde. She will insist that Dr. Professor Genius Supervisor Gibson call her Juris Doctor Sorority Queen Supervisor Compton.

Supervisor Arnold will continue to go by Debbie.

Tianna Arata, she of SLO Black Lives Matter Fame, will not only be exonerated from the crime of having successfully blocked the freeway in SLO in two out of three attempts, she will demand reparations in the form of having her favorite part of the freeway named in her honor. The sign will read, “The Tianna Arata f#@! the Police, America and Dan Dow Memorial Freeway!”

Tom Fulks,the wickedly acerbic (emphasis on the word-wicked) political hack writer of the SLO Tribune, will finally be forced to report his salary as a political contribution to and from the SLO progressives/democratic party. As such, every column he writes will henceforth be labeled “paid political ad.”

SLO Mayor Heidi Harmon wants her mayoral term extended for an additional two years because in her words, “elections cause too much drama!” Drama? Heidi doesn’t like drama?

My prediction for the new year is that SLO’s full time drama queen will exchange the rose in her hair for a wreath as she mourns the fact that she aided and abetted the demise of one of the most lovely and livable towns in America by way of coddling the homeless, supporting anarchy in the streets, and pushing a climate agenda that will make living in SLO even less affordable.

It is not my habit to kick a man when he is down, let alone dead. Having said that, all the people who hoped the FBI raid and investigation on Adam Hill’s office and home died when he did will have a rude awakening in 2021.

That is, the odds that the FBI were investigating Hill alone is slim to none. This has to do with the fact that very few people suspected of committing crimes having to do with “pay to play” do so without having partners in the crime