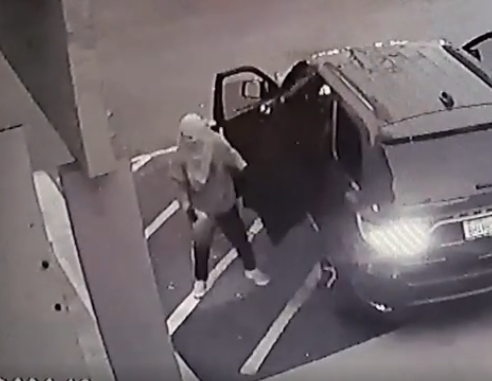 Two thieves broke into the Hobby Headquarters on El Camino Real On Thursday morning taking a safe before driving away. The popular shop sells leisure time items such as paintball equipment, drones and remote control vehicles.

Shortly before 7 a.m., the men pulled up to the store in an SUV. While a man wearing a ski mask stood watch, the other man pried the front door open with what appeared to be a crow bar.

The men then went inside, carried out the safe, put it in the SUV and drove away. The men were in and out of the store in less than a minute.

The stores owners are asking the public’s help to identify the burglars or their vehicle.

One Comment about “Burglars break into Hobby Headquarters in Atascadero”