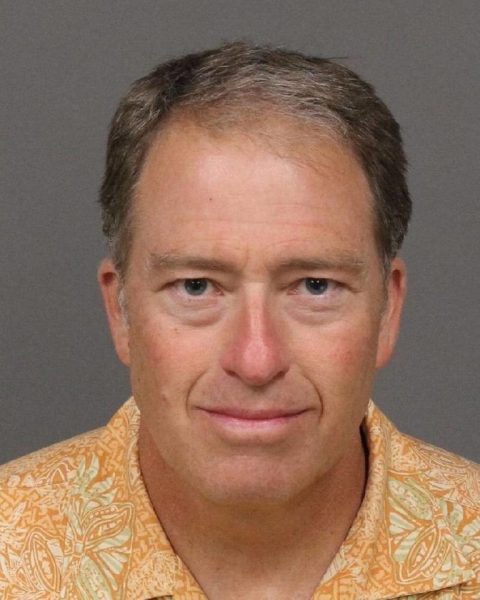 The California Court of Appeal rejected an attempt by the former owner of the Manse on Marsh to overturns his convictions for manslaughter and elder dependent abuse over the 2014 death of a dementia patient who walked away from the assisted living facility and was struck by a car.

A few days before Christmas 2014, Mauricio Edgar Cardenas, 65, was hit and killed as he wandered across Los Osos Valley Road. Because of the darkness, the 26-year-old driver of the vehicle was unable to stop.

Shortly afterwards, a whistleblower accused Manse on Marsh owner Christopher Skiff and Executive Director Gary Potts of fraud and elder abuse because they admitted Cardenas, who was diagnosed with dementia, even though the facility was not licensed to house patients with memory issues. Employees accused Skiff and Potts of violating laws for financial reasons.

Former employees then testified that Skiff and Potts held regular meetings in which they discussed a “hot list” of prospective residents who had medical and other barriers to admission and created action plans on how to get the individuals admitted. Employees testified that they expressed concern to Skiff over Cardenas being on the hot list, but shortly afterwards, he was admitted to the Manse on Marsh anyway.

Skiff, who was permitted to stay out of jail during the appeal process, is facing up to eight years in jail.

In addition, Skiff is battling a civil suit. James McKiernan, the attorney for Mauricio Cardenas’ son Paul Cardenas, filed a wrongful death lawsuit against Skiff, Potts and the Manse on March.