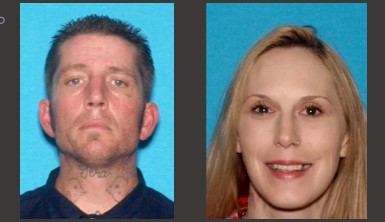 Police arrested a man from Nipomo and his wife, listed as living in Arroyo Grande, on suspicion of murdering a Los Osos man at a hotel in Grants Pass, Oregon on Tuesday. 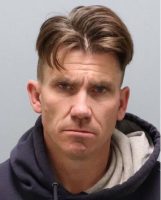 Shortly before noon, an employee of the Red Lion Inn called 911 to report an “unconscious man” on the floor of a hotel room. Officers arrived to find 42-year-old Ryan Antone Dutra dead from a gunshot wound.

Detectives arrested Derek and Tera Smith on charges of murder, robbery and unlawful use of a weapon on Wednesday morning.