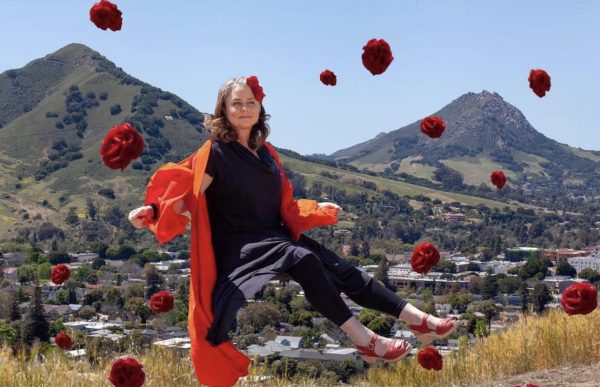 Under fire for blocking just about anybody who disagrees with her, San Luis Obispo Mayor Heidi Harmon took her Instagram page down, put it back up with everyone unblocked, and is now taking it down again.

After receiving a Freedom of Information Act request, asking for a list of everyone Harmon had blocked from her social media accounts, the mayor announced on approximately Jan. 8 that she was getting off of social media to promote personal connectivity. Harmon then shut down her Instagram account. That lasted less than a week. 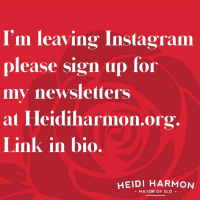 “I’m taking a pause from all social media channels so that I can focus on key issues and the historic challenges we face and not on the negative and consistent vitriol I experience on social media,” Harmon posted on Jan. 13.

In response to the records request, Harmon provided an eight-page list with only 25 names on it, including Adam Montiel from “Up & Adam in the Morning.” It appears what Harmon sent was zoomed-in, incomplete screenshots that did not clearly show who all were blocked, with many accounts noticeably cropped out, rather than producing a simple and complete list.

The Fourth Circuit Court of Appeals ruled in 2019 that the comment section of a public official’s social media page is a public forum, meaning they cannot delete the comments of those who disagree with them based on their First Amendment right to freedom of speech.

Harmon has good reason to be concerned, Irvine Mayor Christina Shea is currently battling a lawsuit after she blocked a man from her official Facebook page because he had criticized her comments about Black Lives Matter.

Harmon blocked Montiel after he corrected her interpretation of guidelines from the Centers for Disease Control and Prevention. During his Jan. 14 show, Montiel took Harmon to task.

“It’s true, she blocks people for literally just disagreeing with her, correcting her, or really, anything she wants to, and it turns out, that’s illegal,” Montiel said on his show. “If she can submit dishonest or incomplete evidence from her city phone and the city doesn’t catch it, what assures residents that anything that is requested of her can be perceived as truthful and complete?”