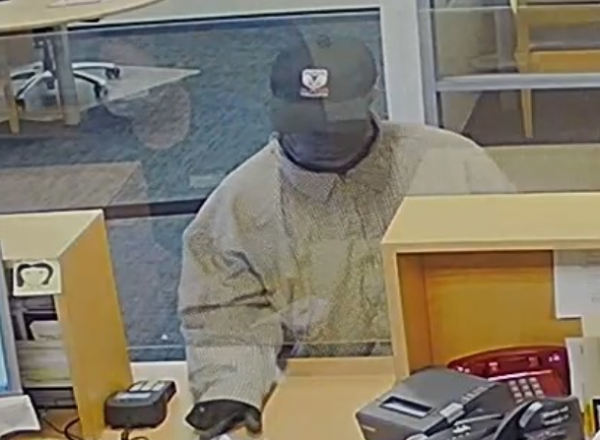 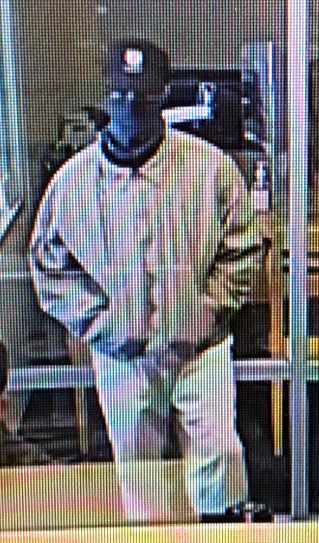 Paso Robles police have released surveillance images of the man who robbed a Golden 1 Credit Union on Tuesday.

At about 3 p.m., a man donning a hat, dark colored face mask and a tan jacket with brown checkers entered the Golden 1 Credit Union on the corner of Niblick and River roads. The suspect passed a note to a teller demanding money.

The teller handed over less than $700 as another bank employee activated a silent alarm. The robber took the money and fled by foot into the Salinas Riverbed.

Detectives are actively investigating the case. Anyone who has information about the robbery is asked to contact the Paso Robles Police Department.