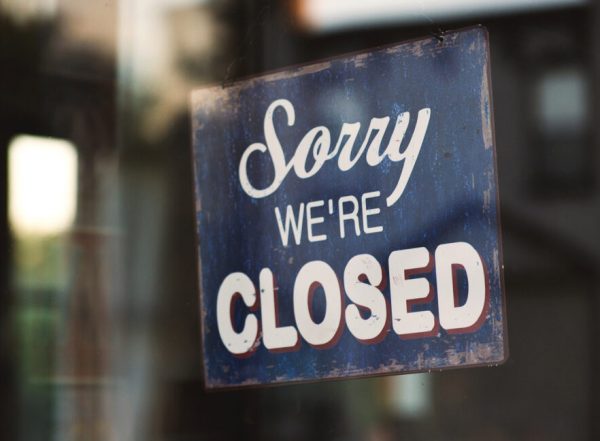 Layoffs prompted by California’s shelter at home order drove the county’s unemployment rate up to 6.7% in December, from 5.5% in November. In December 2019, the jobless rate was 2.5%.

Over the past month, significant job losses were seen in the food service and drinking places sector which lost 500 jobs. On Dec. 3, Newsom’s order shuttered indoor and outdoor dining at restaurants in the Southern California Region.

While most sectors recorded declines, the retail trade sector noted an increase of 300 jobs likely spurred by Christmas gift buying.

San Luis Obispo County is ranked seventh out of 58 California counties for lower numbers of unemployed workers. SLO County’s unemployment rate is lower than the national average of 6.5% and the state’s 8.8% rate.