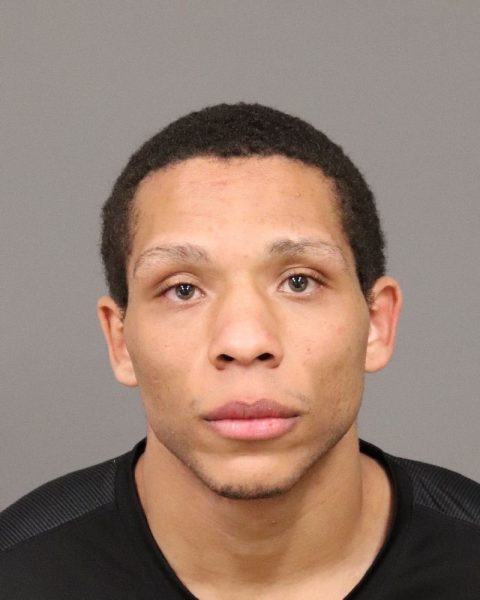 San Luis Obispo County sheriff’s deputies arrested a Nipomo man on Friday who is suspected of breaking into homes, burglarizing the homes and grabbing at women.

After receiving tips from the public, deputies arrested Kammeron Isaac Anderson, 25, at a relative’s home in Nipomo and booked him in the SLO County Jail in lieu of $100,000 bail. Anderson is facing charges of burglary and violating probation.

Anderson allegedly broke into two homes in Nipomo early Friday morning and grabbed women inside each of them. Both women were uninjured during the intrusions.

Detectives are asking that anyone who has information about the case call the sheriff’s department at (805) 781-4550. Investigators are also asking people in the Old Town Nipomo area to check surveillance or doorbell cameras for any suspicious activity that occurred Friday between midnight and 7 a.m.