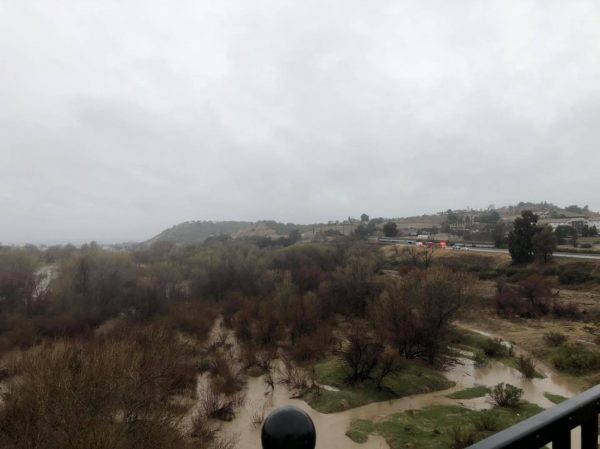 Emergency personnel rescued a woman who was stranded on an island in the Salinas River in Paso Robles Thursday afternoon. Even though crews attempted to get people camping along the riverbank to leave before the storm, some refused.

With water levels rising because of this week’s storm, the woman became stranded in the Salinas River by the Niblick Bridge. She did not suffer any injuries, according to the Paso Robles Police Department.

The police department is asking residents to stay out of the Salinas River area.