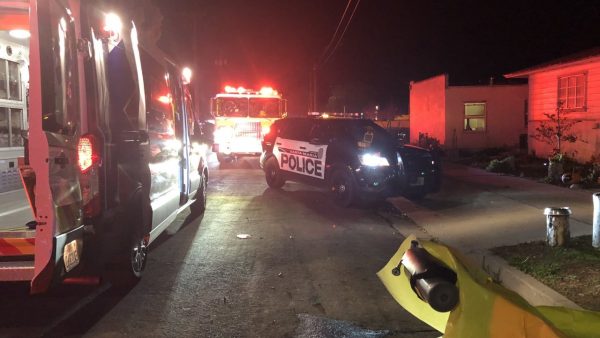 At about 7 p.m. on Monday, 911 callers reported a shooting in the 100 block of E. Sunset Avenue. A single victim suffered moderate injuries and was transported to Marian Regional Medical Center, according to the Santa Maria Fire Department.

Santa Maria police are investigating the shooting. Officers have not yet identified a suspect.

There have already been several shootings in Santa Maria just more than a month into 2021.