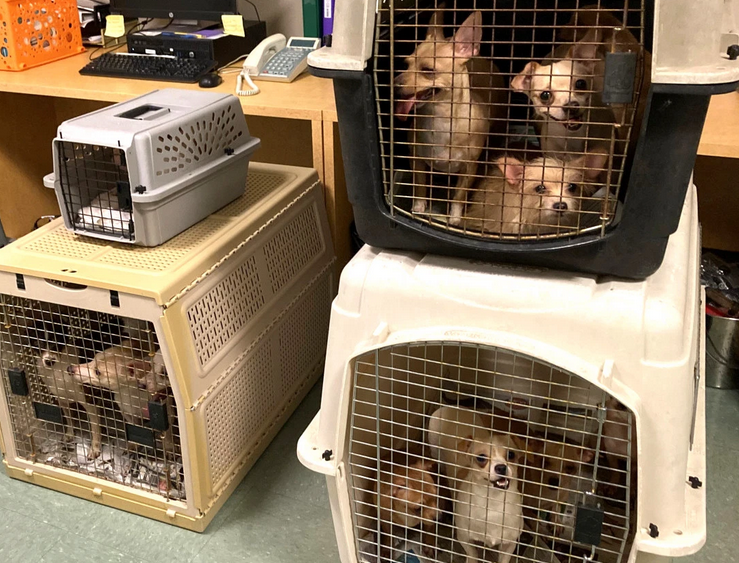 The Santa Barbara County District Attorney’s Office decided not to press charges against a woman who kept 104 full bred and mixed Chihuahuas at her home in Lompoc. Instead, the animal hoarding suspect was asked to get counseling. [Independent]

Last October, a concerned citizen informed authorities of the hoarding at the woman’s home. Animal control officers inspected the home and found no signs of neglect of abuse.

However, the woman had violated regulations regarding the number of dogs a person can have without a kennel permit.

It took a team of 12 veterinarians, animal control staff and volunteers more than 12 hours to inspect and transport the dogs to animal shelters in the area.