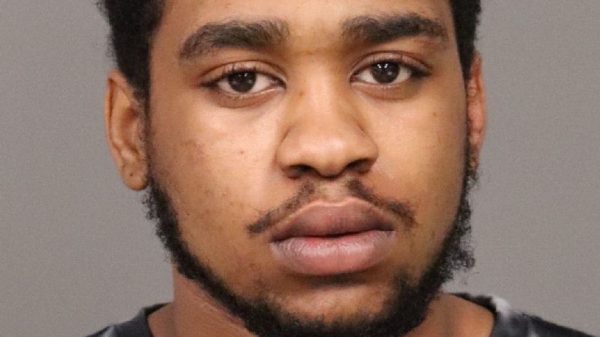 Shortly after 7 p.m., a caller reported a domestic disturbance in the parking lot of the San Luis Bay Inn. A run of a license plate revealed a vehicle in the parking lot was associated with two homicide suspects out of Fresno: Davon Thomas, 21, and Emanuel Johnson, 23.

A law enforcement advisory listed Thomas and Johnson as armed and dangerous.

Upon further investigation, deputies determined Thomas was in a room with two women and three children.

Officers located a third woman, who had been involved in the domestic disturbance, on the beach. However, deputies were still searching for Johnson.

After evacuated rooms near Thomas’ hotel room, deputies were able to detain Thomas and take the women and children to safety.

A short time later, a member of the public spotted Johnson walking in the Avila Beach area. Deputies arrested Johnson at approximately 9 p.m.

On Jan. 29, a shooting in central Fresno left a 23-year-old man dead. A 56-year-old man was injured by a stray bullet that went into his apartment. Both Johnson and Thomas were wanted regarding the shooting.